In Docast we love to watch Youtube. Sometimes it's hard to find time to watch videos but thankfully Youtube has "Watch Later" button. Video will be added to the special playlist after you clicked it.

Why is it so convenient? Because it's one or two clicks action button. On any mobile app it's the fastest way to save video for watching it later. 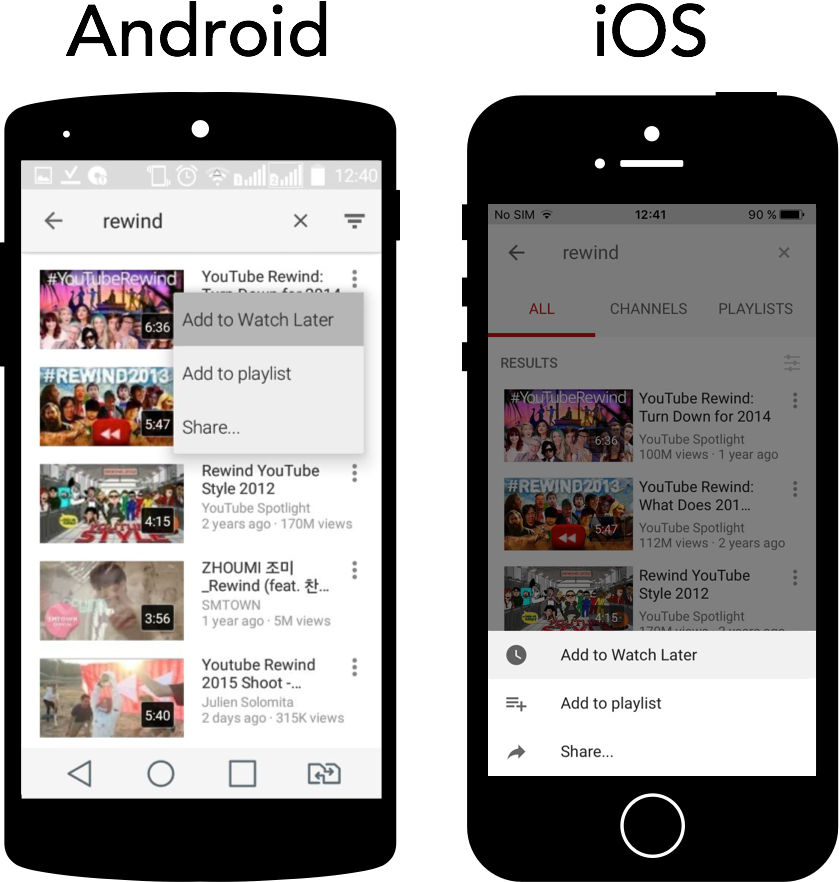 Houston we have a problem

As I've described "Watch Later" button is the fastest way to save video to the special playlist. But it isn't the regular playlist. Look at the difference. 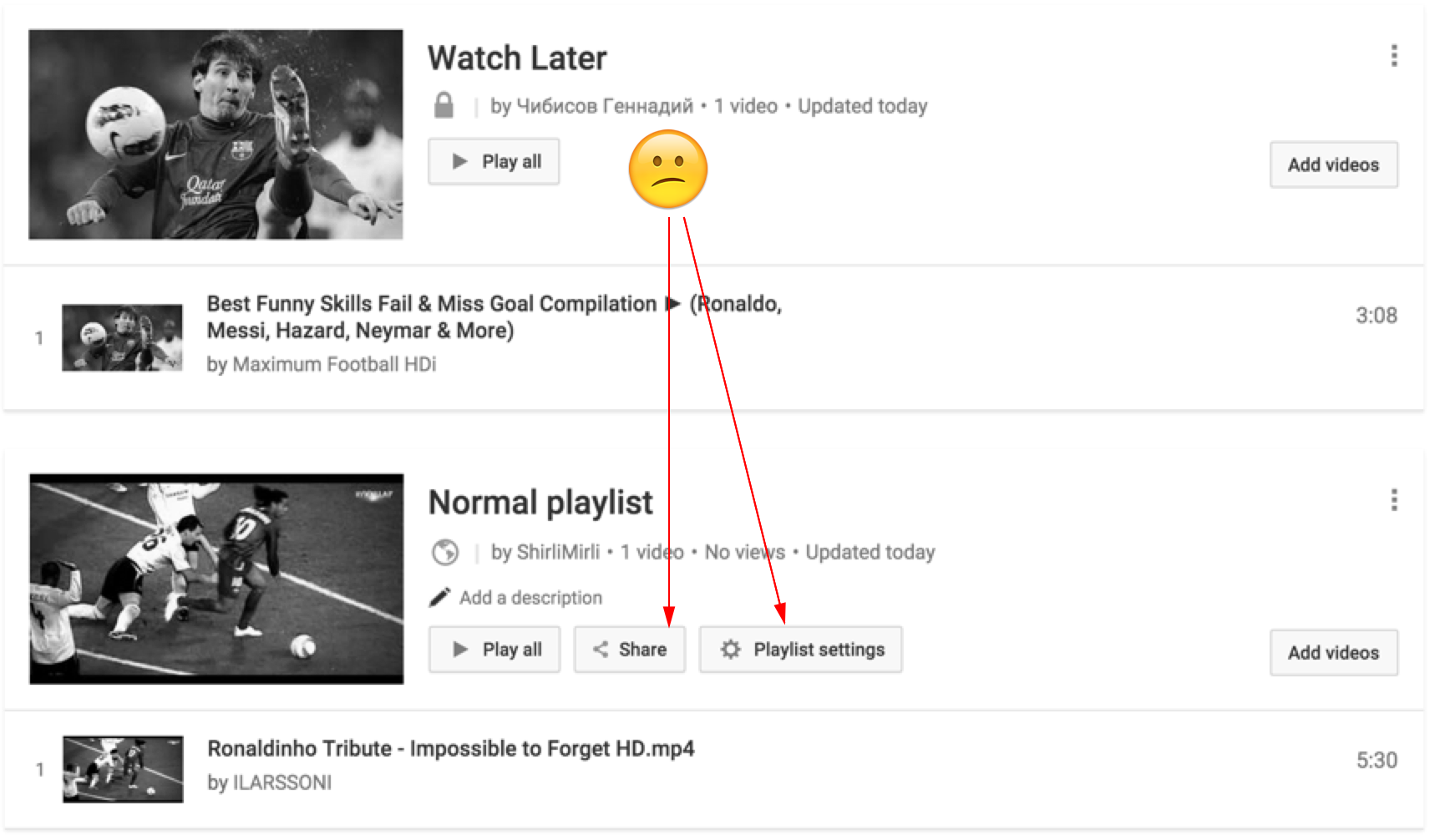 With "Watch Later" playlist you are not able to:

With normal playlist you can set ordering by date added (newest first).

And here we come to the biggest problem of the default "Watch Later" playlist - you cannot change the default ordering of the videos which is Date added (oldest). When you add a new video to the playlist it will be added to the end of the list. You'll have to scroll down to see the latest items.

We've built a service which solves the problem. The website is https://watchlater.chib.me. I'll explain how it works:

Why is it cool? Because you don't have to move videos manually and you will be able to use convenient "Watch Later" button. Enjoy!

Get the latest posts delivered right to your inbox

Have you ever wanted to convert mysql database to sqlite? Or postgres to mysql? Or mysql to postgres? Recently I've been migrating my django project from MySQL to SQLite. I tried to use

I love football but I don't have enough time to watch all matches. With Docast.me I can watch the latest football highlights anytime from many special websites. For example timesoccer.com. Such

Stay up to date! Get all the latest & greatest posts delivered straight to your inbox